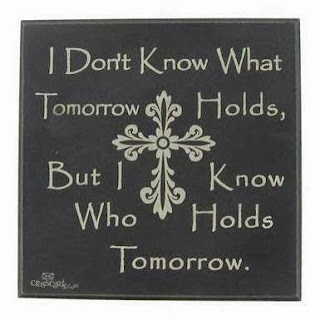 The Road to Transformation 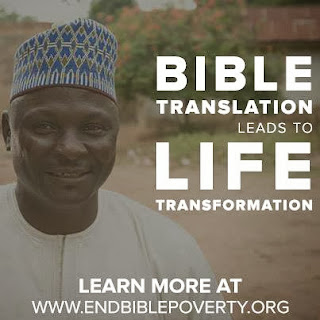 We look at the books on the shelves. We listen to the song on the radio. We watch the speaker at the event. And we ask, “How is there room for me?”
It can feel like that everything worth doing has already been done. As wise Solomon said, there's nothing new under the sun.
But here’s the secret: it’s not about what you do–it’s about YOU.
We’ve never read your words. We’ve never heard your song. We’ve never listened to your message.
I believe we’re made in the image of God. And that means there's a part of who He is that only gets shown to the world through who you are. Like a little puzzle piece.
What will you reveal? If you don’t let it show, we’ll never know. There’s room for you. Dare to step into that space, your place. No one else can. No one else ever will. Just you. Just as you are.
Lähettänyt Leena klo 19.14 2 kommenttia: 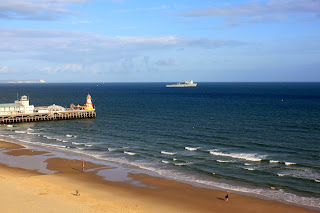 THREE PROOFS THAT JESUS WAS MEXICAN
His first name was Jesus.
He was bilingual.
He was always being harassed by the authorities.

THREE PROOFS THAT JESUS WAS BLACK
He called everybody "brother."
He liked Gospel.
He couldn't get a fair trial.

THREE PROOFS THAT JESUS WAS ITALIAN
He talked with his hands.
He had wine with every meal.
He worked in the building trades.

THREE PROOFS THAT JESUS WAS A CALIFORNIAN
He never cut his hair.
He walked around barefoot.
He started a new religion.

THREE PROOFS THAT JESUS WAS IRISH
He never got married.
He was always telling stories.
He loved green pastures.

And now the MOST compelling proofs:

THREE PROOFS THAT JESUS WAS A WOMAN
He managed to feed a crowd, at a moments notice, when there was no food.
He kept trying to get the message across to a bunch of men who just didn't get it.
Even when he was dead, he had to get up
because there was more work for him to do.
Lähettänyt Leena klo 18.32 Ei kommentteja:

Does God Know Where You Are – Right Now?
By Ken Gaub

Do you believe that God not only loves you, but knows where you are and what you're doing every minute of the day? I certainly do after an amazing experience I had several years ago. At the time I was driving on 1-75 near Dayton, Ohio, with my wife and children. We turned off the highway for a rest and refreshment stop. My wife Barbara and children went into the restaurant. I suddenly felt the need to stretch my legs, so waved them off ahead saying I'd join them later.
I bought a soft drink, and as I walked toward a Dairy Queen, feelings of self pity enshrouded my mind. I loved the Lord and my ministry, but I felt drained, burdened. My cup was empty. Suddenly the impatient ringing of a telephone nearby jarred me out of my doldrums. It was coming from a phone booth at a service station on the corner. Wasn't anyone going to answer the phone? Noise from the traffic flowing through the busy intersection must have drowned out the sound because the service station attendant continued looking after his customers, oblivious to the incessant ringing. "Why doesn't somebody answer that phone?" I muttered.
I began reasoning. It may be important. What if it's an emergency? Curiosity overcame my indifference. I stepped inside the booth and picked up the phone. "Hello," I said casually and took a big sip of my drink. The operator said: "Long distance call for Ken Gaub." My eyes widened, and I almost choked on a chunk of ice. Swallowing hard, I said, "You're crazy!" Then realizing I shouldn't speak to an operator like that, I added, "This can't be! I was walking down the road, not bothering anyone, and the phone was ringing..." "Is Ken Gaub there?" the operator interrupted. "I have a long distance call for him."

It took a moment to gain control of my babbling, but I finally replied, "Yes, he is here." Searching for a possible explanation, I wondered if I could possibly be on Candid Camera! Still shaken, perplexed, I asked, "How in the world did you reach me here? I was walking down the road, the pay phone started ringing, and I just answered it on chance. You can't mean me." "Well," the operator asked, "is Mr. Gaub there or isn't he?" "Yes, I am Ken Gaub," I said, finally convinced by the tone of her voice that the call was real. Then I heard another voice say, "Yes, that's him, operator. That's Ken Gaub." 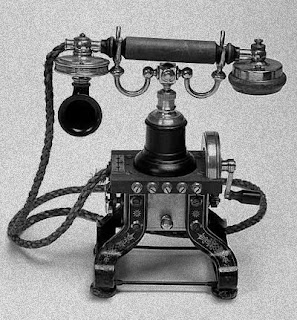 I listened dumbfounded to a strange voice identify herself. "I'm Millie from Harrisburg, Pennsylvania. You don't know me, Mr. Gaub, but I'm desperate. Please help me." "What can I do for you?" She began weeping. Finally she regained control and continued. "I was about to commit suicide, had just finished writing a note, when I began to pray and tell God I really didn't want to do this. Then I suddenly remembered seeing you on television and thought if I could just talk to you, you could help me. I knew that was impossible because I didn't know how to reach you, I didn't know anyone who could help me find you. Then some numbers came to my mind, and I scribbled them down."
At this point she began weeping again, and I prayed silently for wisdom to help her. She continued, "I looked at the numbers and thought, couldn't it be wonderful if I had a miracle from God, and He has given me Ken's phone number? I decided to try calling it. I can't believe I'm talking to you. Are you in your office in California?"
I replied, "Lady, I don't have an office in California. My office is in Yakima, Washington."
A little surprised, she asked, "Oh really, then where are you?" "Don't you know?" I responded. "You made the call." She explained," But I don't even know what area I'm calling. I just dialed the number that I had on this paper."
"Ma'am, you won't believe this, but I'm in a phone booth in Dayton, Ohio!" "Really?" she exclaimed. "Well, what are you doing there?" I kidded her gently, "Well, I'm answering the phone. It was ringing as I walked by, so I answered it."
Knowing this encounter could only have been arranged by God, I began to counsel the woman. As she told me of her despair and frustration, the presence of the Holy Spirit flooded the phone booth giving me words of wisdom beyond my ability. In a matter of moments, she prayed the sinner's prayer and met the One who would lead her out of her situation into a new life.
I walked away form that telephone booth with an electrifying sense of our heavenly Father's concern for each of His children. What were the astronomical odds of this happening. With all the millions of phones and innumerable combinations of numbers, only an all knowing God could have caused that woman to call THAT number, in THAT phone booth, at THAT moment in time. Forgetting my drink and nearly bursting with exhilaration, I headed back to my family, wondering if they would believe my story. Maybe I better not tell this I thought, but I couldn't contain it. "Barb, you won't believe this! God knows where I am!"
God also knows where YOU are.

Oh Lord, didn't you deliver Daniel from the Lions Den. A-men, Jonah from a belly of a whale and then Three Hebrew children from a fiery furnace, The good book do declare, Oh, Lord, if you can't help me, please don't help that bear." 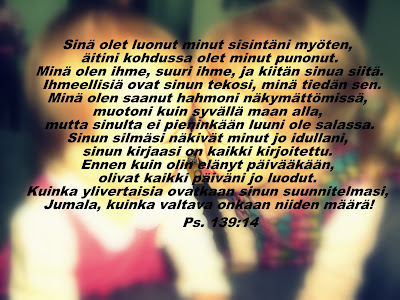 With Jesus I'm the best me I can be! 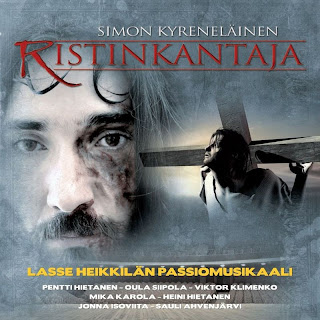 White Heart: It could have been you